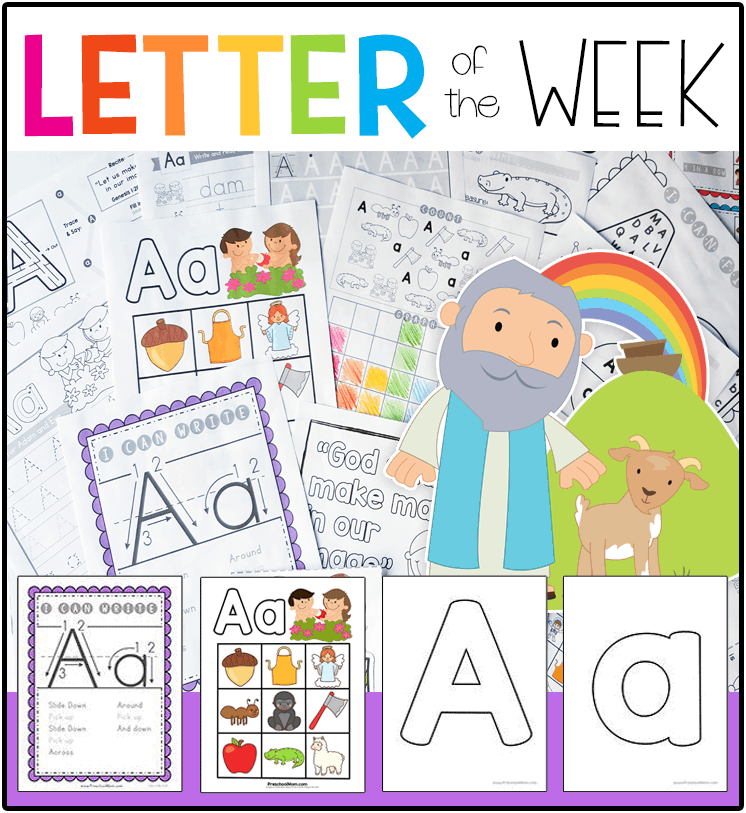 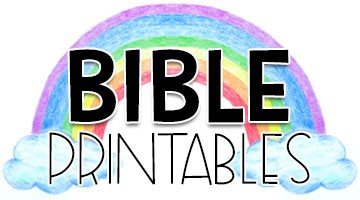 Rock Rose is another favorite around here! Deer re

We didn't get it mopped, but phase 1 of Classroom

Begonias might be my favorite. Mostly because I ca 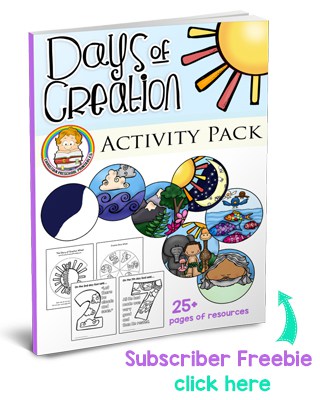